YOU ARE HERE:
Find out more about Black Raven Credit Union 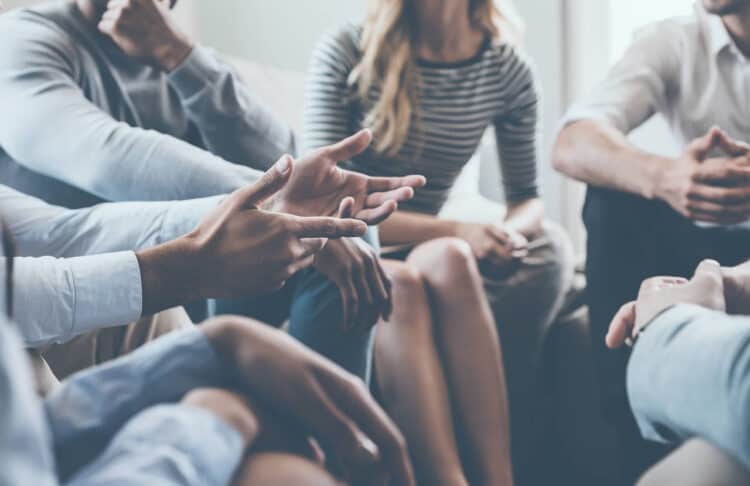 Black Raven Credit Union has been in existence since 1980 and continues to go from strength to strength. The membership now enjoys the benefits of a well-run and financially sound Credit Union.

A Study Group was set up in October 1979 to study the law and practice of Credit Unions and to gauge the need and support for a Credit Union in the Council. Those members of the study group decided to establish a Savings Group to encourage the habit of thrift. The support for the Savings Group exceeding all expectations within excess of 250 members joining and it became very clear that the need and necessary support for a Credit Union was firmly established. Black Raven Credit Union Ltd. was registered on the 10th April 1980. The organisation meeting was held on the 14th May where the first Board of Directors, Supervisory Committee and Auditor were elected. At the first Board meeting on the 20th of May the Officers of the Board were elected.

Officers for 1980 were as follows:

The Supervisory Committee were as follows:

The first AGM covered a period from the 1st of April to the 30th September 1980, during the period 18 loans to the value of £5380 were granted. The first loan was approved by the Board of Directors on the 8th of July. Home Improvements and Holidays were the most popular reasons to borrow. Credit Union business was conducted at Rutland Place.

We wish to remind members that the Credit Union is not just a loan society. Credit Unions are in fact part of the wider co-operative movement, based in the main on the idea of self-help and mutual trust – people helping people with no motive other than service.

This website uses cookies to improve your experience while you navigate through the website. Out of these cookies, the cookies that are categorized as necessary are stored on your browser as they are essential for the working of basic functionalities of the website. We also use third-party cookies that help us analyze and understand how you use this website. These cookies will be stored in your browser only with your consent. You also have the option to opt-out of these cookies. But opting out of some of these cookies may have an effect on your browsing experience.
Necessary Always Enabled
Necessary cookies are absolutely essential for the website to function properly. This category only includes cookies that ensures basic functionalities and security features of the website. These cookies do not store any personal information.
Advertisement
Advertisement cookies are used to provide visitors with relevant ads and marketing campaigns. These cookies track visitors across websites and collect information to provide customized ads.
Analytics
Analytical cookies are used to understand how visitors interact with the website. These cookies help provide information on metrics the number of visitors, bounce rate, traffic source, etc.
Save & Accept
Powered by